Mohamed Salah was among the goalscorers as Liverpool opened the 2019/20 Premier League season with a 4-1 win over Norwich at Anfield.

The first goal of the new season came after just seven minutes, with Divock Origi’s cross diverted into his own net by Norwich defender Grant Hanley.

Liverpool doubled their lead 12 minutes later, with Roberto Firmino playing in Salah, who scored on the opening weekend for the third consecutive season. 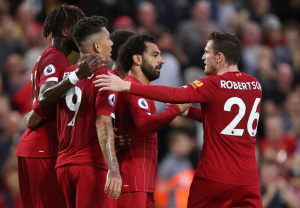 Salah’s corner was headed in by Virgil van Dijk for the third, before Origi glanced in Trent Alexander-Arnold’s cross to make it 4-0 before half-time.

Norwich pulled a goal back on 64 minutes, with Teemu Pukki finishing past Adrian, who replaced the injured Alisson in goal to make his Liverpool debut.

Substitute Onel Hernandez became the first Cuban to play in the Premier League, and he forced Adrian into a late save as the 2018/19 runners-up saw out the win.

Catch the next big Match on Sunday 19h30 as Manchester United face Chelsea in what is expected to be an exciting match at Old Trafford on INTV Sports PremierLeague. 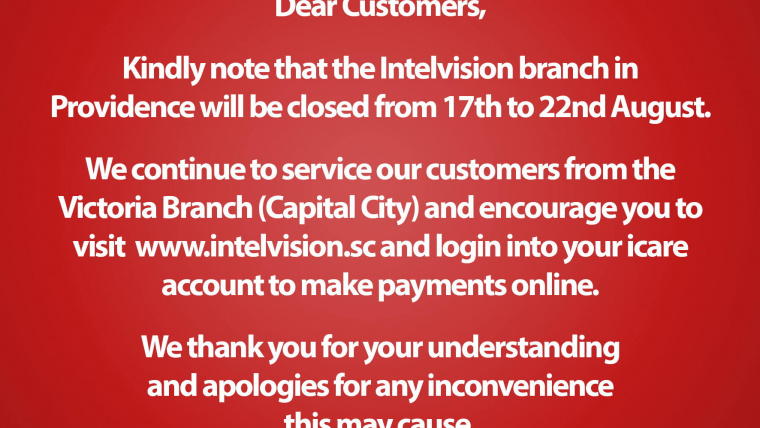 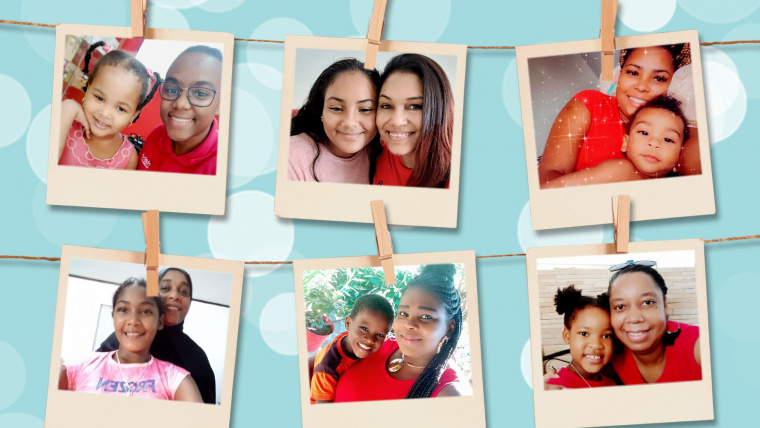